Back in 2008, Apple announced unibody MacBook models. In doing so, they ushered in what they described as revolutionary battery technology.

Looking back, was it? Or was it mostly marketing? 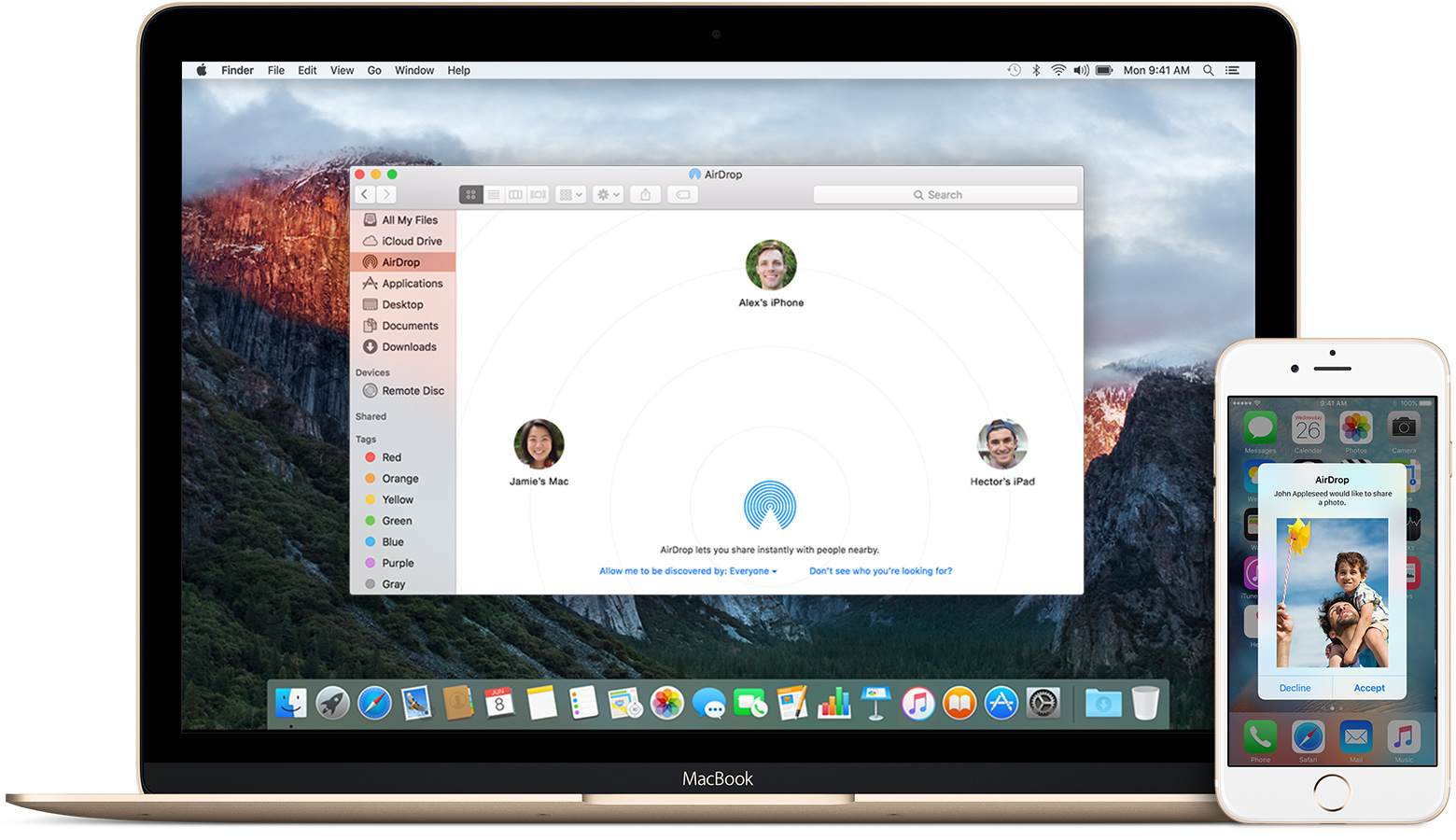 By replacing the battery release mechanism, Apple was able to efficiently increase the size of the battery pack – by around 25%. This gave Apple immediate battery life gains, but with a tradeoff: No replaceability.

This was before the advent of the 2-in-1 on the Windows PC side of things, so it was certainly a gamble. Apple was betting that people would choose the longer battery life of a single, longer battery, than the replaceability of multiple batteries.

Apple realized some wouldn’t be happy with their machines being locked in to a single fixed battery, so they didn’t stop there. Apple touted a battery designed to last at least five years, and 1,000 charge cycles with “80% of the design capacity” retained. Apple at the time also touted a $199 battery replacement fee.

Now at the time, the 13-inch MacBook got that treatment. The price has held true for that make and model. But for both 15-inch and 12-inch MacBook models, the replacement cost has ballooned to $299. Eight years later, that can be as much as 40% of the value of these machines.

Apple’s 80% capacity margin works on the same design constraints of their iPhone models. And it has a flaw – the battery packs are terrible at detecting when a cell has failed. Or at least, the software is.

For years, my Apple Diagnostics started to report fault codes on the battery. Apple noticed a lot of people were getting the same fault codes. As in, hundreds (if not thousands) MacBook Pro owners were reporting on discussion boards getting a battery fault code in the UEFI Apple Diagnostics (formerly Apple Hardware Test, or AHT).

Apple claimed, at the time, this was a bug. That people should ignore the error. OS X Battery Health claimed all was well. And as of OS X El Capitan, Apple updated Apple Diagnostics to suppress the error code.

But many of these same users are now reporting that when their laptops – much like older iPhone models – are dying (as in, total loss of power!) when they hit some percentage threshold. This ranges from 10% to 30% of the battery. I can say that my Late 2013, 15-inch MacBook Pro, which had these Apple Diagnostic error codes, is now having the same issue.

So yes, the battery will probably make it to 1,000 charge cycles… if you assume your gas tank meter on your battery is faulty, and you shut your machine down when it hits that magical point that all cells – but for the defective ones – are depleted.

For me, that’s 30%, consistent with many other users. If I let my machine keep running past 30%, I risk data loss. Number of charge cycles on my MacBook today? 442. Age? Less than three years old.

Now you might claim that I should have bought the AppleCare Protection Plan. But even that would not have done much good. At $349, I would still have paid more for the warranty, than the cost of a battery replacement. But, at the same time, my MacBook’s value is only around $680 after eBay fees. So I would have to take a ~45% hit on my machine’s if-repaired value, just to get a fixed battery.

The irony here is that my MacBook’s battery is still working as it should for the most part. If the battery’s circuity was properly identifying that one of the cell’s in the cell pack had failed, I would still be able to use the battery. It’s the diagnostic and calibration function of the battery that appears to be deficient, based on how the battery is failing.

And, as I mentioned, my iPhone 5S is encountering exactly the same behavior. Its build date was within two months of my 2013 MacBook Pro. And, as Apple loves to tout, they share the same battery technology. My iPhone reports no faults with the battery – and yet it too loses power suddenly, at typically around 20% battery life remaining.

Both my iPhone 5S, and Retina MacBook Pro, report the same battery usage, and remaining capacity, within a few percent of one-another.

My theory, and this is just a theory, is that Apple is aware that the battery meters in 2008 – 2015 MacBook and iPhone models cannot accurately recalibrate through all potential battery cell failures. In other words, Apple probably knows there are many scenarios where a failed cell inside the cell pack, will not trip the battery’s recalibration subroutine to disable the affected cell… and thus, adjust capacity to report the correct amount of remaining power.

For most laptops of this vintage, the solution would be simple; replace the battery. Or for out of warranty units, offer a reduced-cost/at-cost replacement.

Except Apple can’t do that. As of 2011+ Mac models, Apple started gluing the battery to the machine’s case. Many in the past, including companies like iFixIt that have been disavowed by Apple, argue that there is no legitimate reason to glue the battery to the case. The battery could have been made removable, but Apple didn’t. To save millimeters in the chassis’s thickness? Perhaps. But negligible millimeters nonetheless.

Because these batteries cannot be efficiently replaced (since they’re glued to the top case, in most scenarios), Apple may have done the next best thing – suppressing user diagnostics (the Apple Hardware Test, Apple Diagnostics) from reporting that cells in the battery have failed. Hence, people wouldn’t be likely to complain until after the 3-year AppleCare warranty period.

To Apple’s credit, my MacBook’s battery did continue to perform adequately for some time after the initial cell failure started. I did notice sporadic power management resets, but nothing to conclusively confirm a battery failure, for dozens of charge cycles – this was for nearly a year after the battery error codes started to appear in Apple Diagnostics – error codes that have since been removed or suppressed.

But all the same, it tarnishes my view of Apple, due to unrealistic expectations. I’ve been there myself. Much like a Kickstarter, Apple wanted to put its best foot forward with a systemic change to their product, one that would require user buy-in. They touted a lofty goal, and put in the fine print that it might not get there.

That’s fine (and frankly, justifiable) for a Kickstarter, something that is legitimately trying to turn the tables on corporate giants. People know (or should know) that they’re backing a product with stated risks.

But Apple is not a Kickstarter. Apple is a Fortune 5 company, with enough resources to make good on its ambitious goals – even if that means offering to replace people’s batteries, at least at reduced rates. If I can put a plan in place to refund my Kickstarter backers, Apple can put its money where its mouth is too.

I believe Apple has fixed these woes, for the most part, on its newer machines. Likely this was caught years ago, and Apple engineers beefed up the battery’s built-in diagnostics to detect cell failures inside the pack – and calibrate accordingly.

It would be difficult to prove this theory without access to Apple proprietary information. In other words, short of a civil action (read: class-action lawsuit), it is unlikely to get the information needed to prove if this theory is true or not.

But one thing is true – these unibody MacBook batteries are becoming unreliable well before 1,000 charge cycles.

I wish I could think different on this subject, but I can’t see any logic to do so.