If you’re at home, and you notice your LTE signal keeps bouncing around between full bars and just one bar… I have a solution for you! Try an iPhone 5.

More and more, I’m hearing of people on Verizon Wireless with signals that bounce between full bars, and nearly no bars. This is because Verizon is smartly managing their network… but sometimes, a little too smartly.

The lower the frequency, the longer the reach. Hence, network operators are smart to save their lowest frequency for the farthest-out person (so that lower frequency literally “reaches” the customer that needs it the most). The network controls which LTE frequency you use. This is important as you have no control (on most devices) to pick your frequency. In fact, no consumer smartphone sold by a carrier today gives you that fine-grained control… they don’t want you to have that control.

Naturally, Verizon wants to save its Band 13 (700 MHz) frequency for the customers the farthest out. And that is possibly what is happening on your phone. You are on Band 13, getting great signal. Then, your phone sees that it can hop on Band 4 or Band 2 LTE. Based on the rules of the network, the network tells your phone to toggle over to that higher-frequency spectrum.

Now, if your signal fades too much, the phone complaints to the network, and the network tells the phone to go back on the lower-frequency spectrum (typically, Band 13). This can keep happening… all day… all night long. 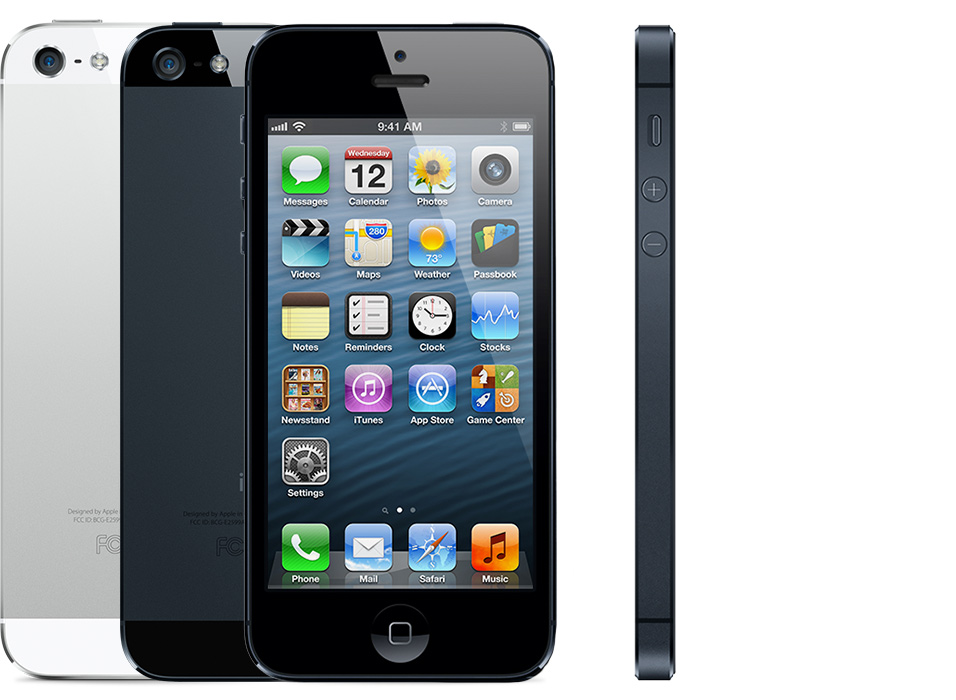 The iPhone 5 on Verizon (model A1429) is the very last device that is still getting software updates, and happens to have an advantageous disability… it doesn’t have Band 4 or Band 2 LTE.

Important: All versions of the iPhone 5S and iPhone 5c for Verizon include Band 4. You need an original iPhone 5, Model A1429, no other variant will work!

One way you can prevent yourself from getting dumped onto Band 4 or Band 2, is simply to not have it. Now most devices that lack Band 4, the primary high-frequency spectrum today on Verizon, stopped getting software updates long ago. For Android, the best devices out there are the Motorola Droid RAZR and Droid Bionic. The HTC One M7 got a very late firmware update that added Band 4 LTE. For Windows Phone, you are stuck with the Nokia Lumia 822, which tops out at Windows Phone 8.1.

But the iPhone 5 A1429 rocks iOS 10.2… the latest and current iOS release. It’s still getting updated, and is still generally secure.

I got odd looks from Apple folk years back, when I asked for the SIM eject tray to not require a paper clip. Sony thankfully bucks the trend, and offers a paperclip-free door, that lets you get the SIM out. Sad thing is, Sony pretty much stands alone today in doing that.

So, when you get to a location with this signal fade issue, that’s your opportunity to whip out a paperclip, and swap your SIM card into an iPhone 5. When you do, your phone will have no choice but to register on LTE Band 13.